Connections & Conversations features Women in Energy each year. Providing a platform for female industry professionals to share their experiences, advice and wisdom. Women and men from all aspects and levels of the energy industry are invited to network, gain insights and be inspired by these top industry leaders. 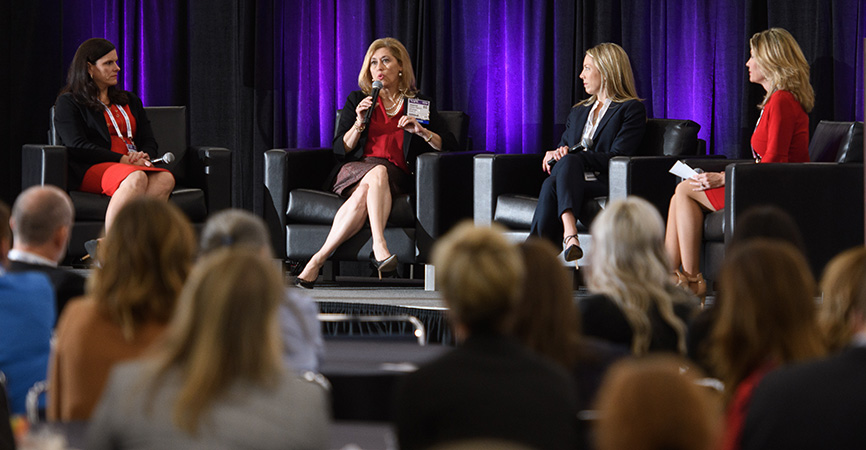 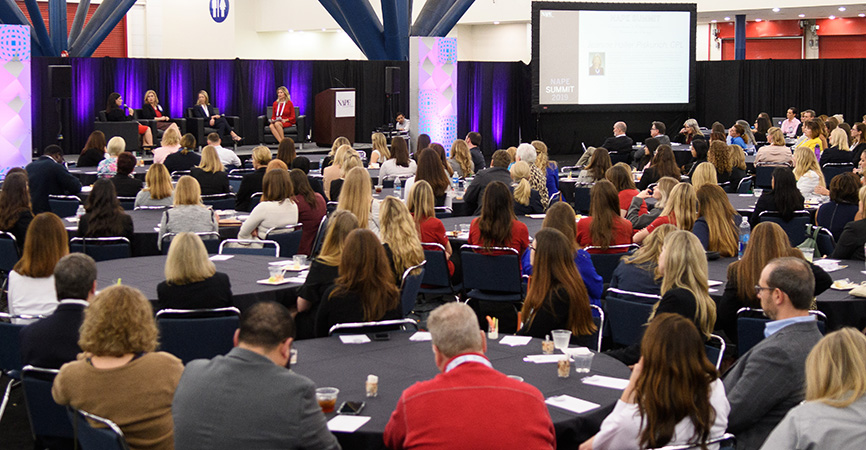 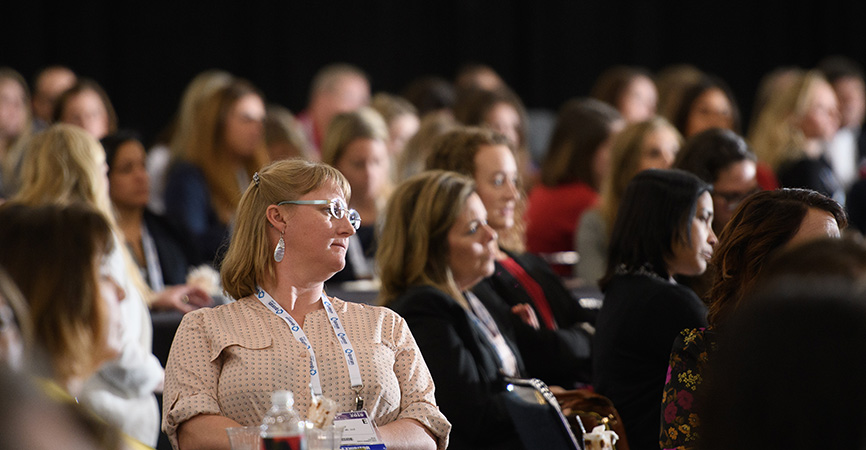 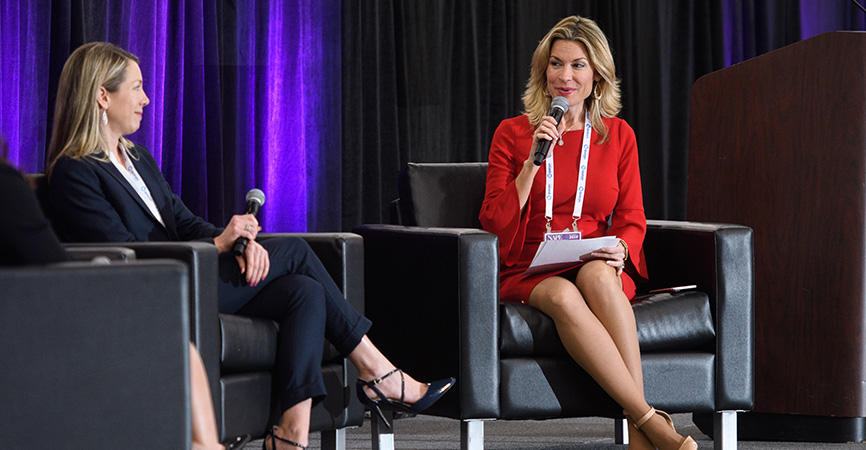 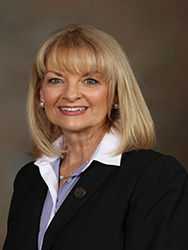 Pamela D. Feist, certified professional landman, is land manager of Lakewood Exploration and vice president of Lakewood Operating Ltd. in Midland, Texas. She is responsible for the “cradle to grave” management of all land functions in all areas of Lakewood’s operations that have covered Texas, Ohio, Michigan and Wyoming. Previously she held various positions with the land departments of several Midland oil and gas companies after attending Texas Tech University.

Feist served as the 2016-17 president of the American Association of Professional Landmen, being the first female president in the history of the association. She served on the AAPL board of directors as both an officer and director and has chaired and continues to serve on numerous committees. She is past president of the Permian Basin Landmen’s Association, has served in all officer positions and chaired numerous committees. In 2021 she served as president of the Petroleum Club of Midland being the first female to serve as president of this historical club. Feist was previously named PBLA Director of the Year and received a TIPRO Texas Top Producers Award in Best Landman category. She is the first recipient of the AAPL Mary K. Blankenship Horizon Award recognizing a trailblazing woman who has distinguished herself within the industry, in her career and has supported AAPL and its mission. She is past president of the Uptown Business & Professional Women’s Club, the Midland Country Club Ladies’ Association and the Ladies of the Petroleum Club of Midland. Feist is also a member of the Midland Wildcat Committee and the Women’s Energy Network Permian Basin Chapter. 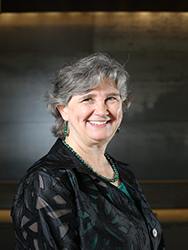 Gretchen Gillis is senior geological consultant at Aramco Americas in Houston, where she supports oil and gas exploration and production and provides training in petroleum geoscience and scientific writing for Saudi Aramco. She began her career as exploration geologist and later served in a variety of marketing communication roles with Schlumberger.

Gillis was elected 2007-10 AAPG editor and received the AAPG Honorary Member Award in 2018. Appointed by AAPG in 2015 to the board of directors of GeoScienceWorld, she served as 2016-18 board chair. As 2021-22 AAPG president, she led the effort to set a new strategic direction for the association, resulting in the development of a proposal to merge AAPG and SPE. She is a trustee associate of the AAPG Foundation and the SEG Foundation and served as a director of the SEG Foundation. 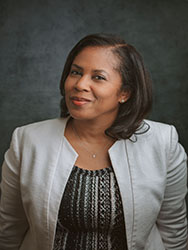 Josetta Jones is Chevron’s chief diversity and inclusion officer — a role she assumed in February 2021. She leads the diversity, inclusion and ombuds function and oversees strategic D&I partnerships with professional and business associations. Prior to this role, she was managing counsel, intellectual property, where she was responsible for the Intellectual Property Law Group, comprised of trademark attorneys, patent attorneys, patent agents, legal analysts and legal assistants who procure and protect Chevron’s intellectual property.

Jones joined Chevron in 2002 as a patent attorney in the Intellectual Property Law Group. While in the law department, she served for six years as chair of Chevron’s Law Function Diversity Council focused on promoting diversity and inclusion in the legal profession both inside and outside of Chevron.

Jones received a bachelor’s degree in chemical engineering from Northwestern University, a Juris Doctor from Texas Southern University Thurgood Marshall School of Law and a Master of Law in patent and intellectual property law from George Washington University.

When she’s away from work, she likes book clubbing, traveling, listening to old school rap and hip-hop and spending time with her family and friends. 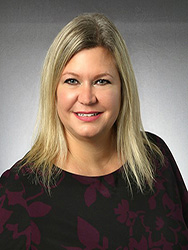 Prior to joining AAPL, Zeimetz was the CEO of the National Association of Legal Assistants in Tulsa, Oklahoma. 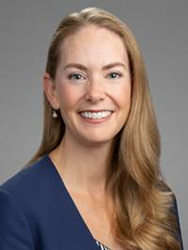 Mollie Duckworth, local chair of Latham's Austin Corporate Department, brings more than 15 years of industry experience handling a wide variety of corporate and securities matters. She regularly advises private equity investors and their portfolio companies, as well as public and private companies in connection with M&A transactions and represents issuers and investment banks in public offerings and private placements of equity and debt securities. She also advises corporations and MLPs with respect to complex transactional matters, including compliance with federal securities laws, corporate governance, and day-to-day corporate counseling.

She is recognized by leading industry publications for her practice work, including Chambers USA, Texas Super Lawyer Rising Stars, Lawdragon, and Law360.