Join us for lunch featuring keynote Alex Esptein, author of New York Times best seller The Moral Case for Fossil Fuels. If you're looking to continue your networking during the lunch hour, we recommend attending lunch before or after the keynote. 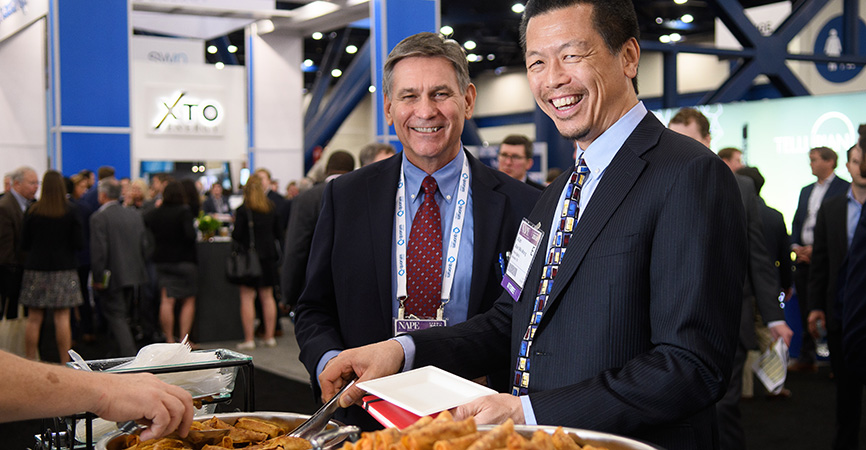 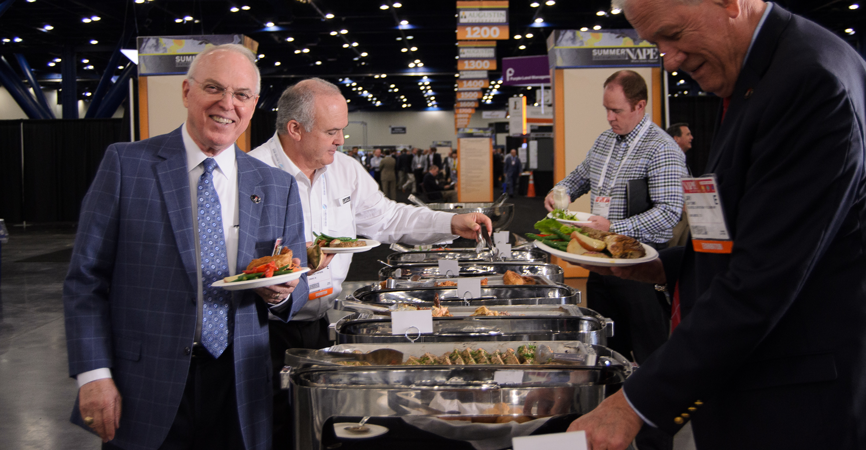 Synopsis: In this talk, philosopher and energy expert Alex Epstein will make the case that if we look at not just the negative side-effects of fossil fuels but also their benefits, humanity should actually use more fossil fuels in the decades to come.

While the media today claim that we are in the midst of both a “renewable revolution” and “climate emergency,” reality proves the opposite.

The path to global human flourishing, Epstein will argue, is a combination of using more fossil fuels, getting better at “climate mastery” and establishing “energy freedom” policies that allow nuclear and other truly promising alternatives to reach their full long-term potential.

Alex Epstein is a philosopher and energy expert who argues that "human flourishing" should be the guiding principle of energy and environmental progress. He is the author of the new book Fossil Future (May 2022, Penguin Random House) and the New York Times bestseller The Moral Case for Fossil Fuels. He is also the creator of EnergyTalkingPoints.com — a source of powerful, well-referenced talking points on energy, environmental, and climate issues.

Widely recognized as a master of persuasion and debate on energy issues, Epstein has spoken at dozens of Fortune 500 companies and dozens of prominent universities, including Harvard, Yale, Stanford and Duke, his alma mater. He is also a highly sought-after consultant on messaging, working with dozens of major political offices on pro-energy, pro-freedom messaging.