NAPE Expo is committed to providing the most valuable experience to its attendees by offering additional educational opportunities. NAPE partner organization events are appended to our traditional NAPE Summit schedule, adding value to your time in Houston. Get more bang for your travel bucks!

NAPE Partners will be incoroporated into the Energy Business Conference (formerly known as the Global Business Conference) on Wednesday, Feb. 1. The morning session will feature business and technical dual tracks and combined afternoon sessions with IPAA, AAPG, AAPL and SEG. 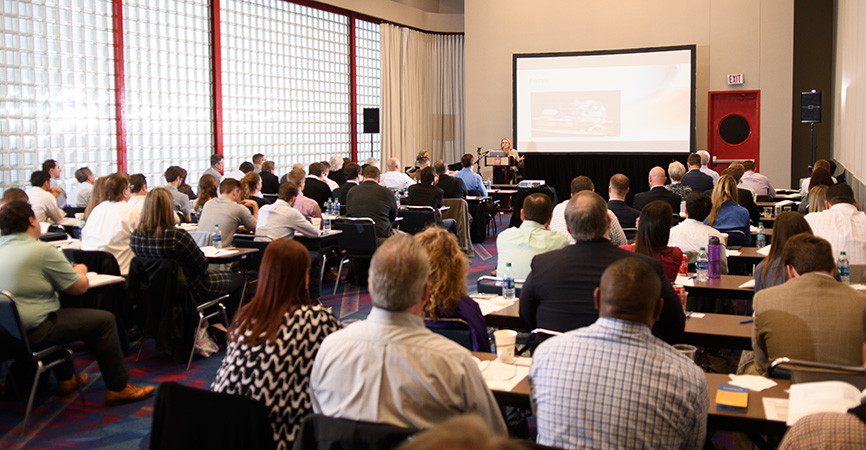 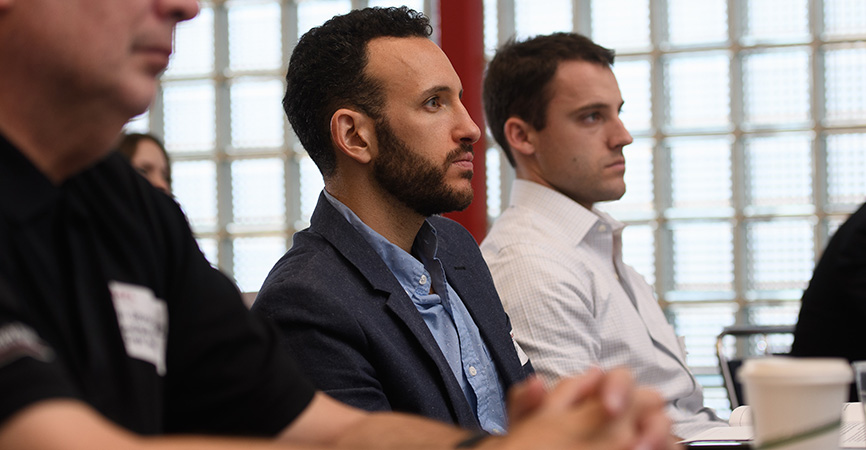 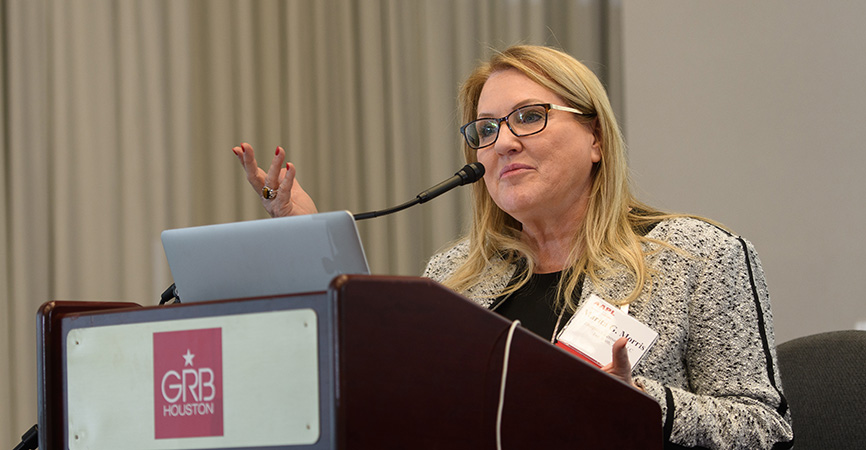 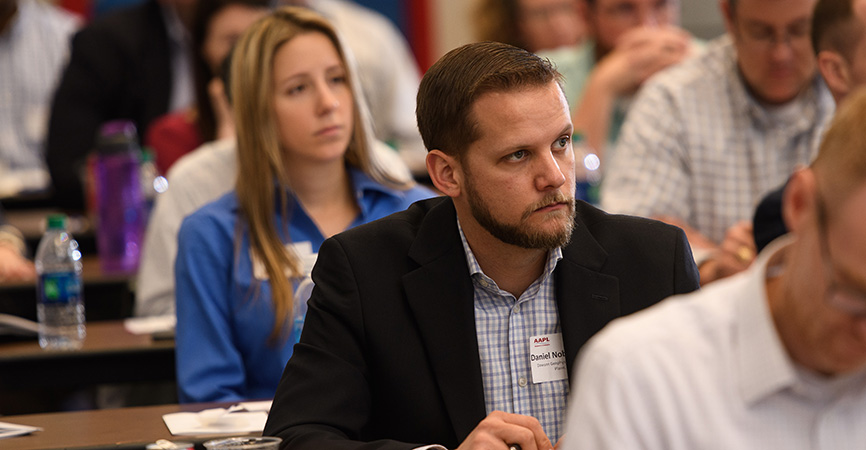 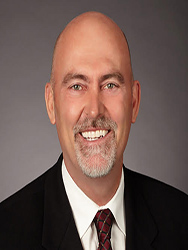 Eric Fry most recently served as an Executive in Residence for the Energy Management Program at UT Austin’s McCombs School of Business and has over 35 years of experience in the domestic and international upstream oil and gas business. Prior to the UT engagement, he was with Anadarko Petroleum Corporation as a Director – International Negotiations where he led a negotiations group, responsible for all non-U.S. negotiation activities within Anadarko’s international exploration portfolio. 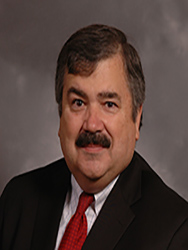 Harry W. Sullivan is an International Energy Attorney based in Dallas, Texas, where he is an Adjunct Professor at SMU’s Dedman School of Law and at Texas A&M School of Law. He also works for Kosmos Energy in their West Africa exploration activities. His previous experience includes fourteen years as Senior Counsel-International in the International E&P Legal Group of ConocoPhillips, Of Counsel with Thompson & Knight LLP, fifteen years as Chief Counsel-International and Senior Counsel for Atlantic Richfield Company and five years as Senior Counsel for Sun Oil Company. His practice and experience focuses on the upstream and midstream oil and gas industry, both in the U.S.A. and internationally, in more than 25 different countries. 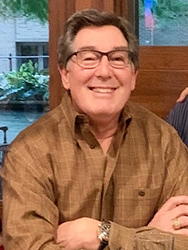 Mr. Schmid elected to retire in 2018 from Chevron after 31 years. For the past 7 years, Tom worked in Chevron’s global Major Capital Projects Group assisting Project Teams in developing strategies for its major projects by managing its commercial negotiations with large EPC construction contracts and its many multinational vendors and suppliers. Most recently, Tom assisted project teams in settling post-project construction claims with contractors and vendors. Previous to this assignment, Mr. Schmid was the Deepwater Commercial Manager for New Ventures in West Africa, where his primary job duties included negotiating new offshore business opportunities for upstream growth. Prior to that assignment, Tom was Commercial/Land Coordinator for Chevron’s Deepwater Gulf of Mexico Capital Projects Group, based in Houston. Prior to that, Tom was the Oil Shale Development Manager post-merger for Chevron and Texaco’s Shale Oil assets in Western Colorado. Previous to that, Tom spent 4 years in Sumatra, Indonesia as a Technical Contracts Specialist with Caltex, a Chevron Affiliate. While in that assignment, Tom was responsible for developing new contracting concepts, assisting contract teams with major service contracts, and developing contracting strategies. Prior to joining Caltex, Tom was the Business Development Coordinator, in Chevron’s Gulf of Mexico Business Unit in New Orleans.

Mr. Schmid served six years on the Board of Directors for AIPN and was co-chair for the 2012 AIPN Spring Conference in Washington D.C. His most recent endeavors with AIPN were to lead the development of an ‘Above Ground Risk’ course for AIPN, completed in early 2020. Tom served as co-chair of the AIPN Drilling Contract Model Form Subcommittee responsible for drafting a new model form international offshore drilling contract, completed in 2020. Tom similarly served on the API Model Form Subcommittee responsible for revising the 1996 Offshore Operating Agreement model form. Tom later served as chairman for the AAPL sponsored Deepwater Model Form Subcommittee responsible for drafting the industry’s first model form Operating Agreement for Deepwater. Tom has been a guest speaker at South Texas’ Annual Oil and Gas Law Program, as well as other industry and Chevron internal events. Tom joined Chevron in 1988 as a Land Attorney and has held various technical and management positions in Chevron, having both onshore and offshore areas of responsibility. Prior to joining Chevron, Tom held various drilling, reservoir, and production engineering assignments at other oil and gas companies.

Tom received his B.S. in Mechanical Engineering from Texas A&M University in 1978 and his J.D. from South Texas College of Law in 1984. Tom is a Registered Professional Engineer in the State of Texas and is a member of the State Bar of Texas. Past and present professional affiliations include the Society of Petroleum Engineers, the Federal Bar - Southern District of Texas, member of the Colorado Water Congress, and Association of International Petroleum Negotiators, Petroleum Landmen’s Association of New Orleans, and the Houston Association of Petroleum Landmen.